H.E. Mr. Faisal Almutairi, Chargés d'affaires of the Embassy of the State of Kuwait in Bakuorganized a dinner in honor of the delegation led by H.E. Sheikh Fahad Jaber Al-Ali Al-Sabah, Head of Kuwait Olympic Committee and the accompanying delegation members from the Kuwait Olympic Committee who visited the capital of the Republic of Azerbaijan. Mr. Ilham Madatov, Head of International Relations Department at the Ministry of Youth and Sport of the Republic of Azerbaijan and Mr. Jamil Aliyev, Adviser of International Relations Department at the Ministry attended the diner. 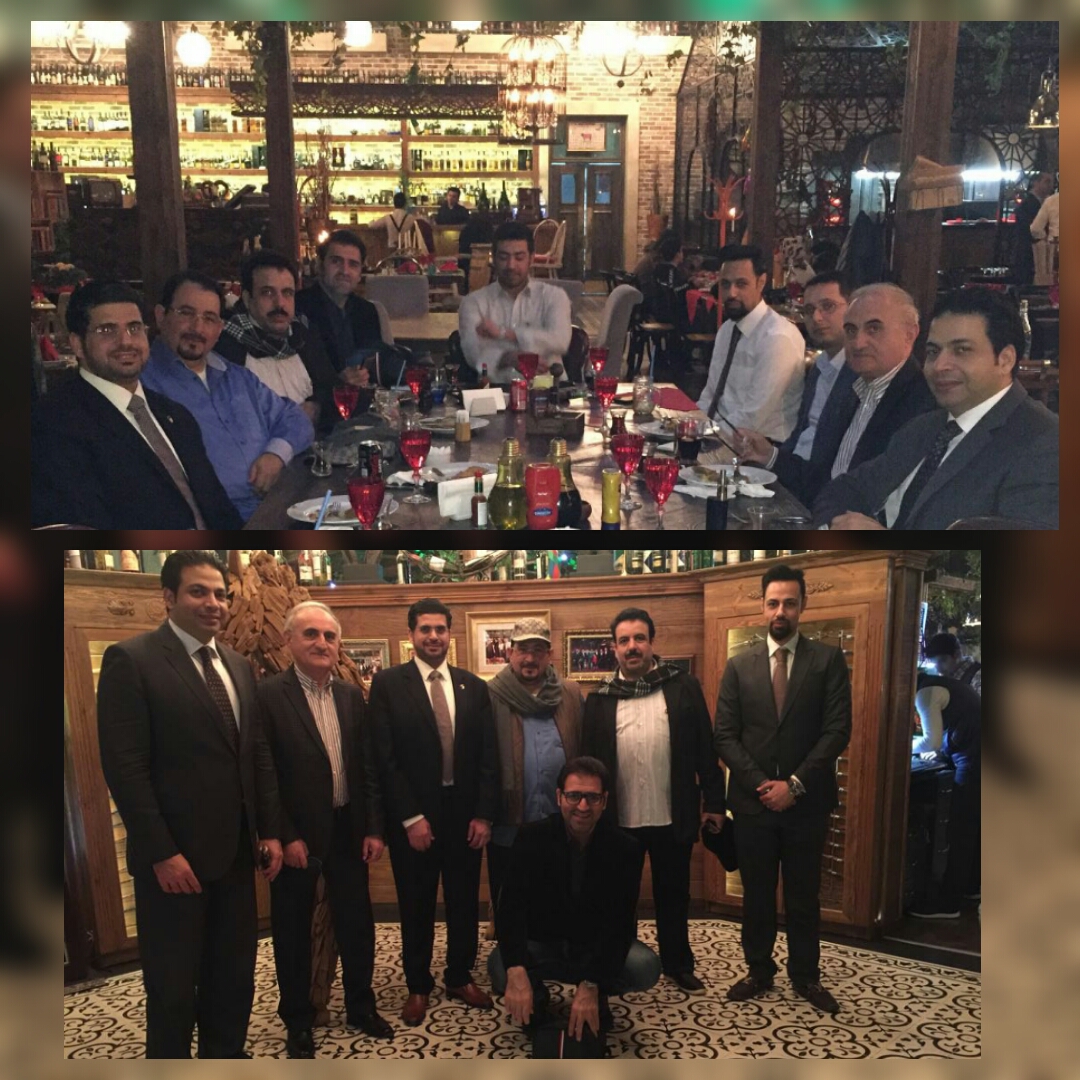