H.E. Mr. Saud Abdulaziz Alroomi, the Ambassador of the State of Kuwait in Baku attended the solemn ceremony has been held to mark the 94th birthday anniversary of national leader of the Azerbaijani people Heydar Aliyev and the 13th anniversary of the establishment of the Heydar Aliyev Foundation. 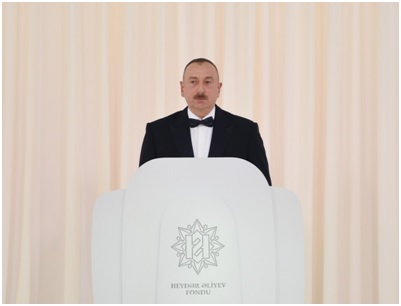 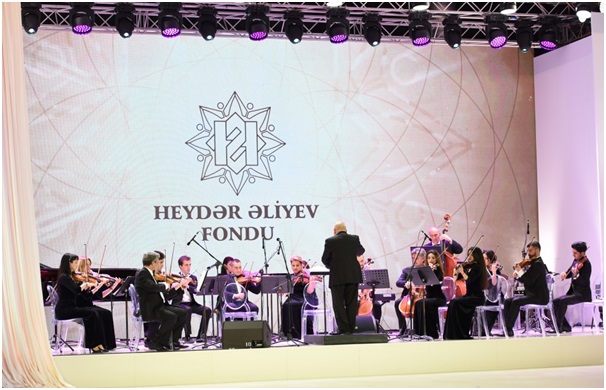