"Capacity Building in the fight against human trafficking in Azerbaijan" project has been launched. The project is a joint initiative of the EU and the International Organization for Migration (IOM).

Addressing the ceremony, head of the EU Delegation to Azerbaijan Malena Mard and chief of IOM Mission in Azerbaijan Serhan Aktoprak noted that the aim of the project is to assist the government of Azerbaijan in fighting against human trafficking.

Deputy FM Mahmud Mammadguliyev and Chief of the Main Department on Combating Trafficking in Human Beings at Azerbaijan's Ministry of İnternal Affairs Heydar Heydarov highlighted the work done to combat human trafficking in the country.

The Ministry of Foreign Affairs will act as a coordinator as well as a partner of the project. 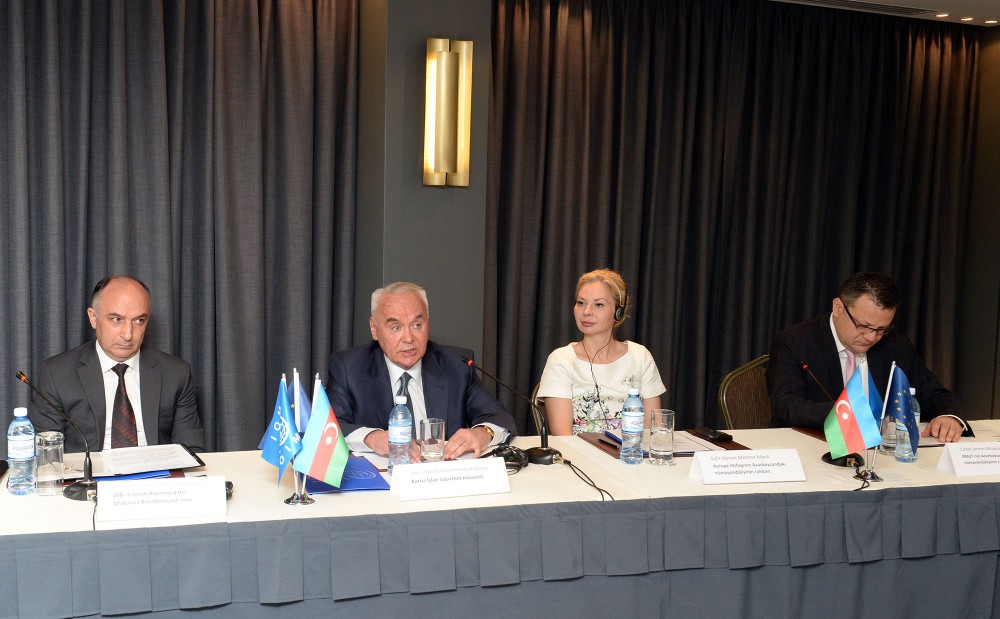 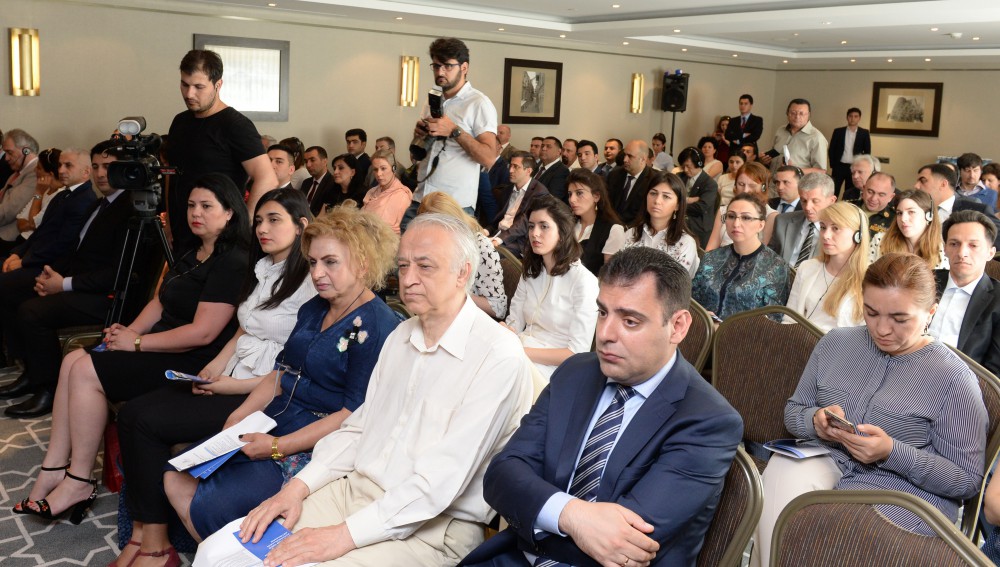