H.E. Mr. Saud Abdulaziz Alroomi, the Ambassador of the State of Kuwait in Baku attended  the fourth International conference on the question of Jerusalem held in Baku.

Titled “Jerusalem and the international community: providing political and economic support” the event was co-organized by the UN and the Organization of Islamic Cooperation (OIC).

UN Assistant Secretary-General for Political Affairs Miroslav Jenča said UN’s “two-state solution” plan is the only way for permanent peace and the restoration of the Palestinians’ rights. Assistant of the Secretary General of OIC, Samir Bakr, said that he will continue his efforts to protect Jerusalem and Palestinians.

The event brought together representatives of various international organizations and diplomatic corps accredited in Azerbaijan. 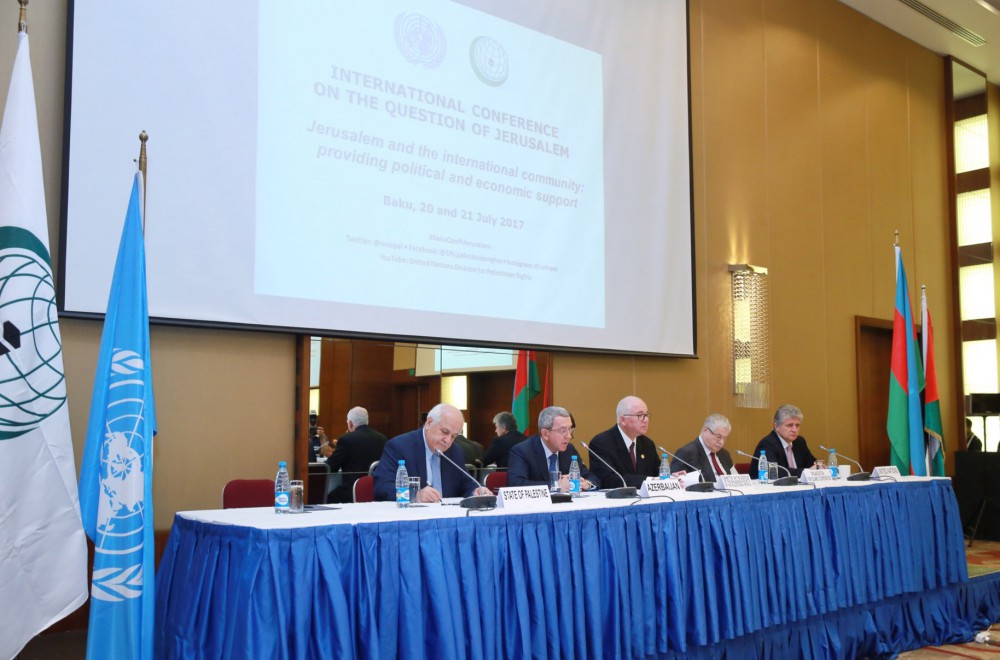 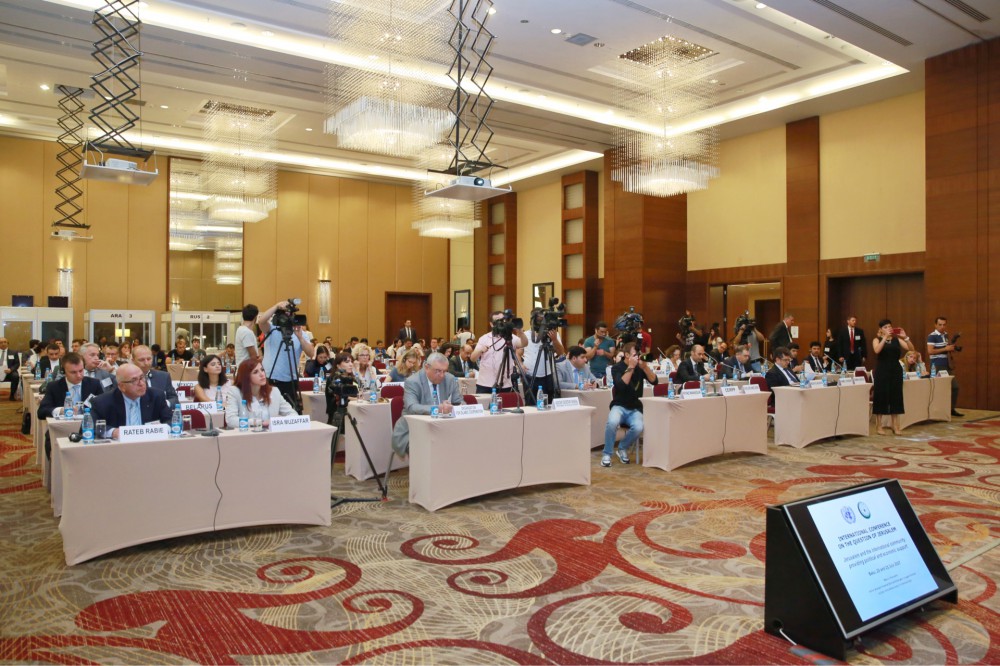