05/04/2018 H.E. Mr. Saud Abdulaziz Alroomi, the Ambassador of the State of Kuwait in Baku attended with Deputy Head of Mission Counselor Mr. Faisal Jazza’ Almutairi the Mid-Term Ministerial Conference of the Non-Aligned Movement was held in Baku

Mid-Term Ministerial Conference of the Non-Aligned Movement (NAM), titled “Promoting international peace and security for sustainable development”, was held in Baku at April 5.

NAM participating states, representatives of observer states and international organizations, countries and institutions invited as special guests took part in the Mid-Term Ministerial Conference, which was held on April 5-6.

H.E. Mr. Ilham Aliyev President of the Republic of Azerbaijan made an opening speech.

The Kuwaiti delegation was headed by Mr. Naser Alhayen Assistant to the Minister of Foreign Affairs of Kuwait on international organizations, Mr Muhammad Alajmi second secretary at permanent mission of The State Of Kuwait to The UN and Ms. Muneera Alsabah diplomatic attaché.

NAM Mid-Term Ministerial Conference, was in Baku and attended by 800 participants.
In 2019, the Republic of Azerbaijan will host the 18th Summit of the NAM and will be chairing NAM in 2019-2022. 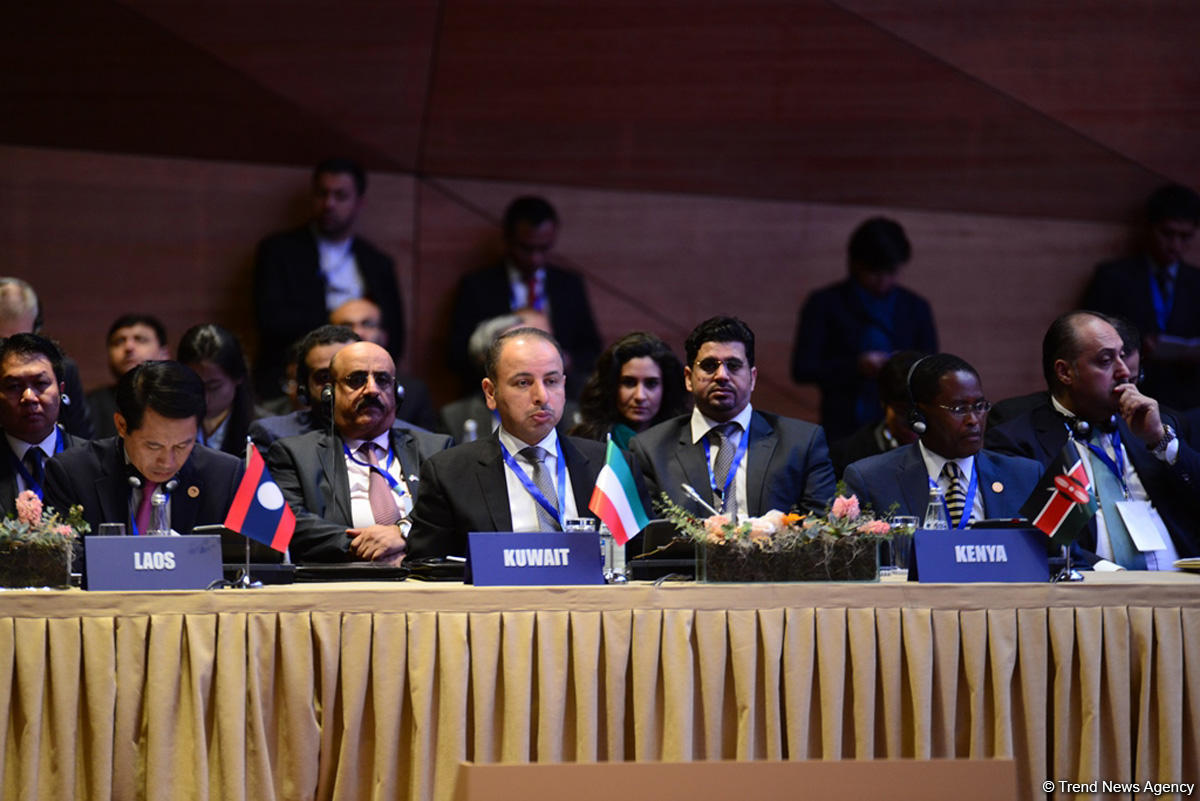 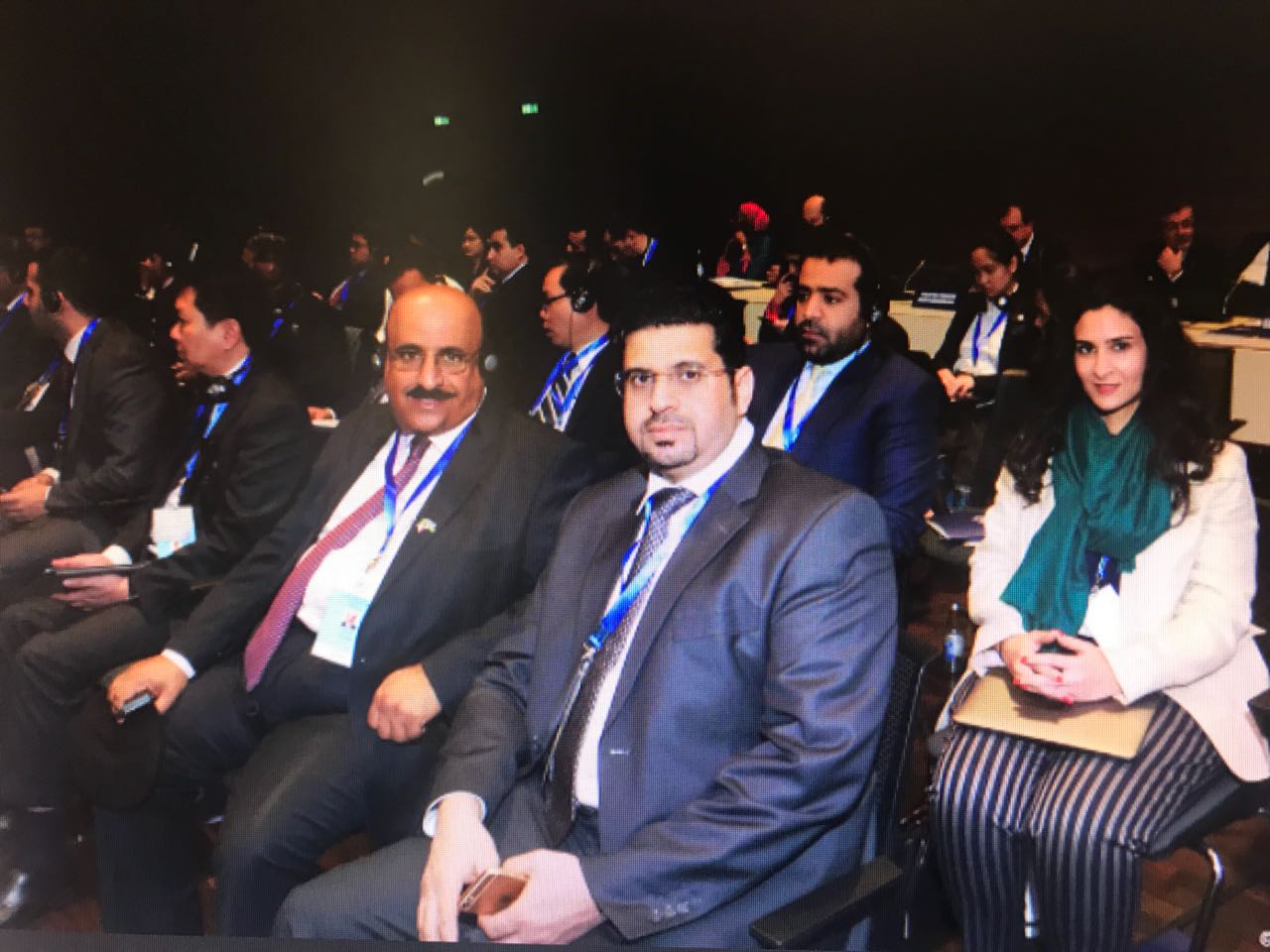 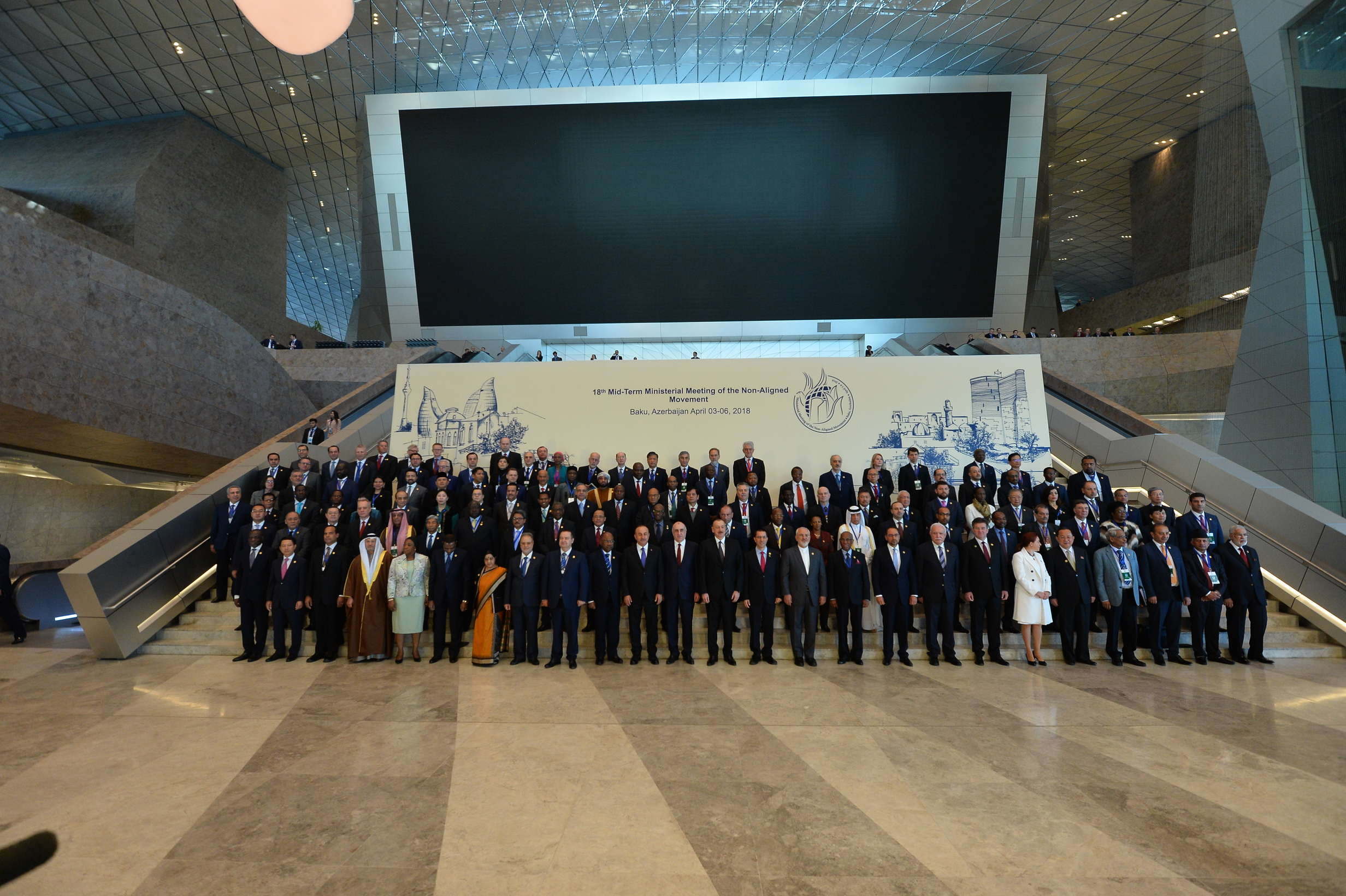