15.09.2018 H.E. Mr. Saud Abdulaziz Alroomi, the Ambassador of the State of Kuwait in Baku has attended a solemn parade has been held to mark the 100th anniversary of the liberation of Baku.

President of the Republic of Azerbaijan, Commander-in-Chief of the Armed Forces Ilham Aliyev made a speech at the parade and expressed that Azerbaijan and Turkey were next to each other a hundred years ago, and they are together today. A hundred years ago, the newly-established Azerbaijani National Army under the command of Nuru Pasha who is came with his army from Turkey, together with volunteers, liberated Baku from the invaders. 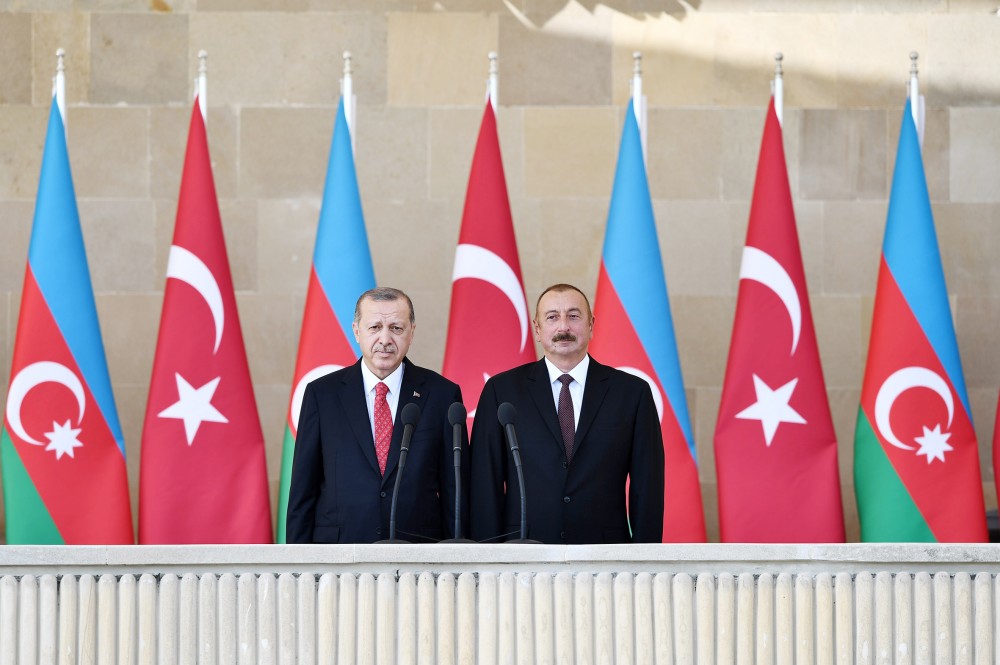 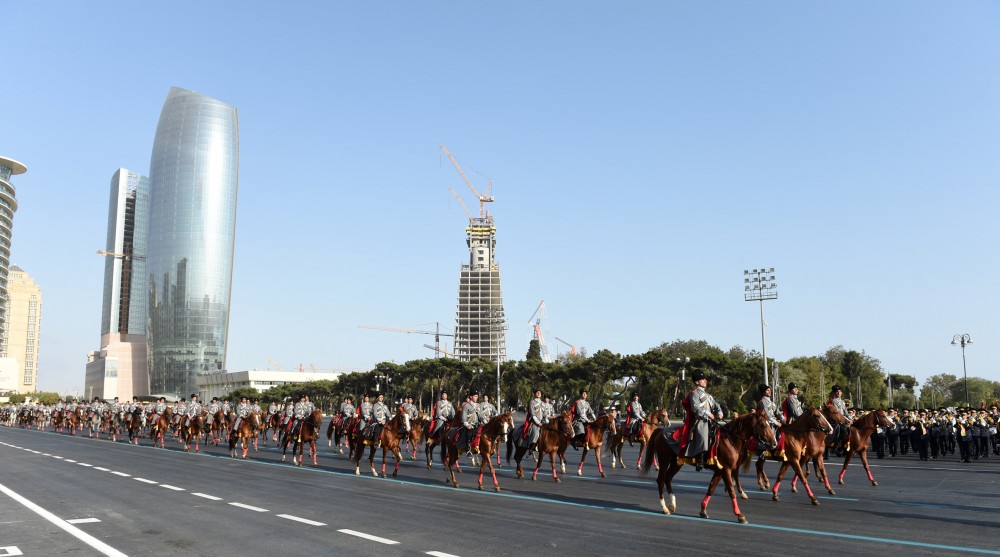 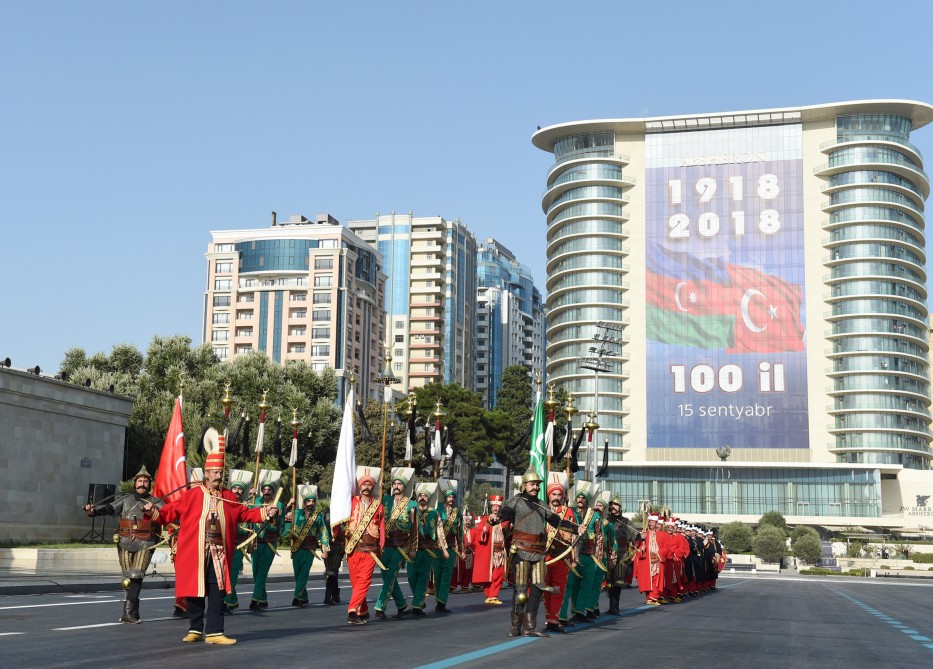