HE.Mr. Khaled Ali Al-Fadhel, Oil Minister and Minis­ter of Electricity and Water of Kuwait, Chairman of the Kuwaiti Oil Association Board of Directors visited Azerbaijan to participate at the 13th meeting of the OPEC/non-OPEC Joint Ministerial Monitoring Committee (JMMC).

The Minister was accompanied by Mr. Heysam Feysal Al-Ghees - official representative of the State of Kuwait in OPEC, Ms. Iman Mohammed Al-Sabah - Head of the Board of Directors of the Kuwait Petroleum Association Board of Directors, Mr. Fahd Mohammed Al-Racihi - Head of the Department for the Executive Board of the Kuwait Petroleum Association. H.E. Mr. Saud Abdulaziz Alroomi, the Ambassador of the State of Kuwait in Baku andMr. Bader Aladwani, the Consul of the Embassy accompanied the delegation during the Sessions.

The meeting participants have discussed the current state of the oil market, existing problems and other issues.

The event then featured a presentation on the pace of oil market development, and the report of the Joint Technical Commission on production figures for February read out.

Speaking at the opening of the event, Azerbaijan’s Energy Minister Parviz Shahbazov said that Azerbaijan is ready to further support the efforts of OPEC to maintain balance in the oil market. This event shows the historical role of Azerbaijan in the oil industry, he said.

In turn, Deputy Energy Minister of Russia Pavel Sorokin expressed hope that the meeting on March 18 will become another step to achieve better results in the oil market, to provide even better understanding and elimination of uncertainty, and to discuss further steps during the first six months of the agreement’s implementation.

Minister of Energy, Industry and Natural Resources of Saudi Arabia Khalid Abdulaziz Al-Falih said that he is happy that this meeting is being held in Baku, the homeland of oil.

A day before the JMMC meeting, Baku hosted the 27th meeting of the Joint Technical Commission. 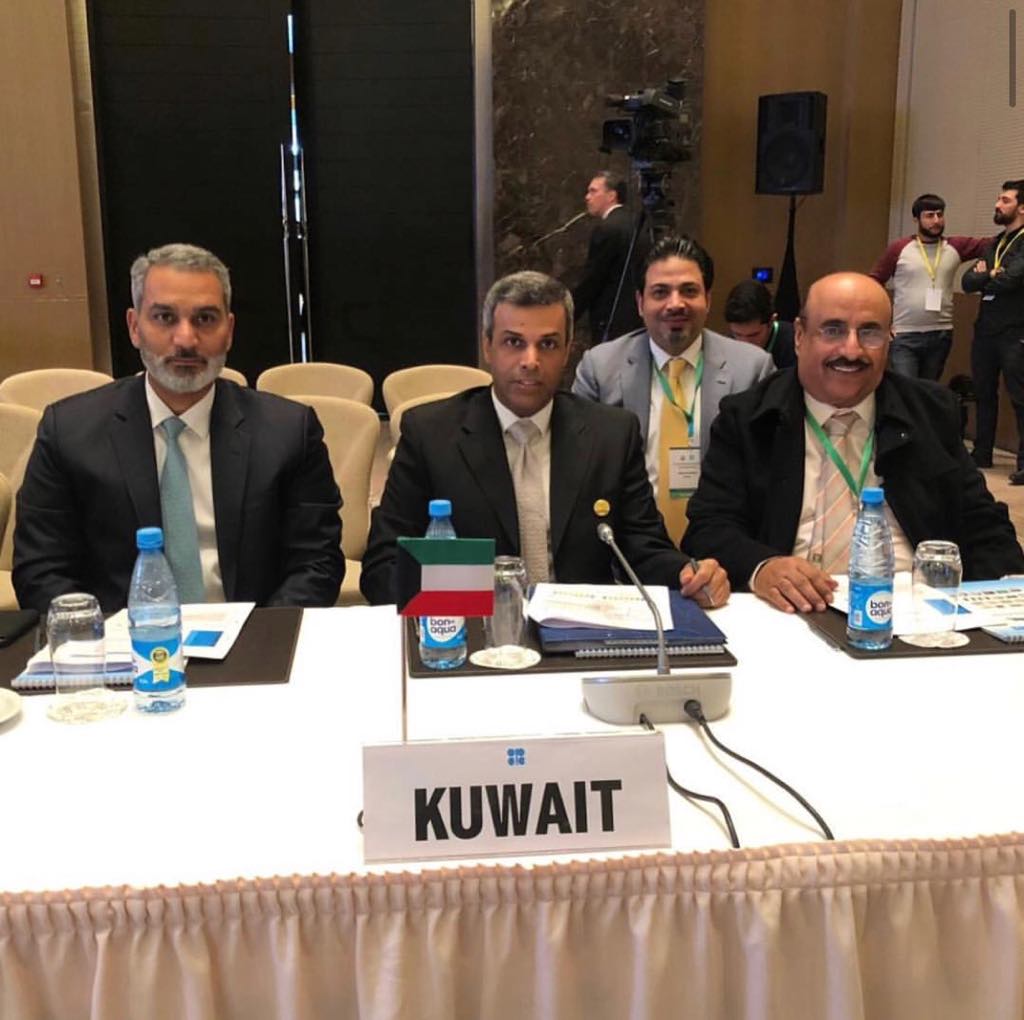