H.E. Mr. Faisal Almutairi, Counsellor, Charge d’affairs of the Embassy of The State of Kuwait in Baku attended an event dedicated to the International Migrants Day and the closing ceremony of the project on "Consolidation of Migration and Border Management Capacities in Azerbaijan" was held within the framework of joint cooperation of the State Migration Service, Ombudsperson’s Office, the IOM and the UN Representations in Azerbaijan.

Speaking at the event, Chief of the State Migration Service, Vusal Huseynov stated that on December 18, 1990 the UN General Assembly adopted the “International Convention on the Protection of the Rights of All Migrant Workers and Members of Their Families” and the day has been celebrated worldwide as the International Migrants Day every year since 2000. In total, more than 258 million international migrants live in the world, which means that one out of every 30 people in the world is a migrant.

The Service chief spoke about the effective cooperation with the IOM since the establishment of the State Migration Service in the direction of the strengthening the capacity of the Service, supporting the implementation of migration management with advanced and innovative methods and strengthening the mechanism for protection of migrants’ rights. The Service chief emphasized that the implemented and ongoing projects, as well as the results achieved within these projects indicate that the existing cooperation with the IOM is at the high level.

In the end the chief of the State Migration Service highly appreciated the project and underlined that the Service will spare no effort for consolidation and further development of the results. Expressing gratitude to everyone participating in the event, especially to the donors, beneficiaries of the project and the International Organization for Migration, which has been closely involved in its successful implementation, V. Huseynov wished success in future projects.

In the end, a short film "Alien" was demonstrated and presentations were made on the project on "Consolidation of Migration and Border Management Capacities in Azerbaijan". 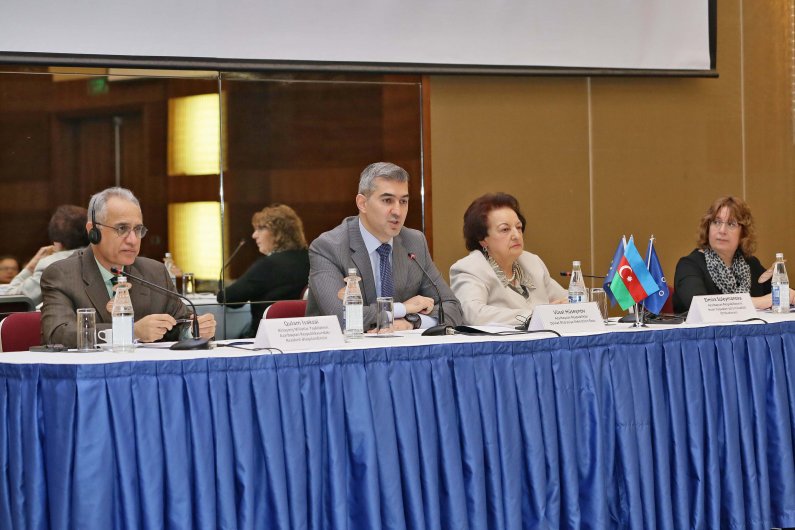 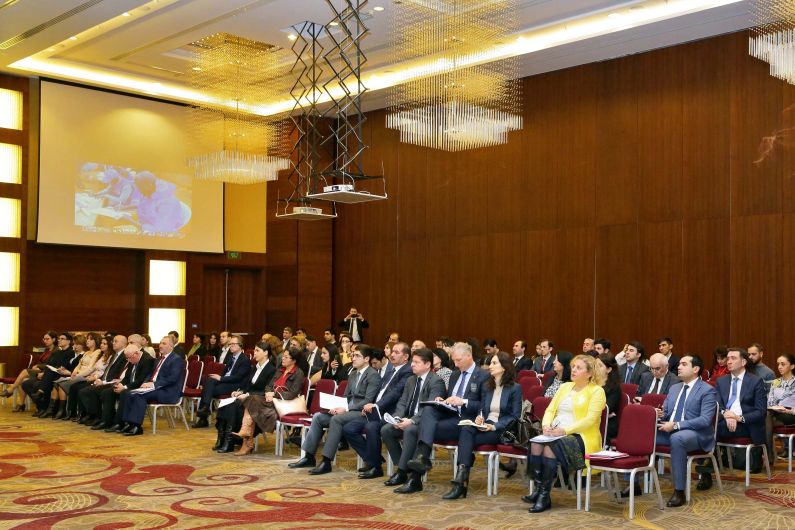