H.E. Mr. Faisal Almutairi, Counsellor, Charge d’affairs of the Embassy of The State of Kuwait in Baku attended the 2nd Republican Forum of Foreign Trade Participants.

The Forum was held in Heydar Aliyev Centre in Baku. The forum was attended by Chairman of the State Customs Committee Safar Mehdiyev, Azerbaijani Minister of Agriculture Inam Karimov, Chairman of Azerbaijan’s Food Safety Agency Goshgar Tahmazli as well as other officials and about 900 entrepreneurs.

“Azerbaijan’s State Customs Committee is actively involved in the digitalization of trade processes and improvement of the customs clearance system”.

According to a number of world economy experts, if the period for passing customs procedures is reduced in the world as a whole, the global economy will grow annually by $100-$200 billion. The head of the IFC Baku Office said that in Azerbaijan, this fact is taken into account and the relevant work is underway to reduce the duration of customs clearance. 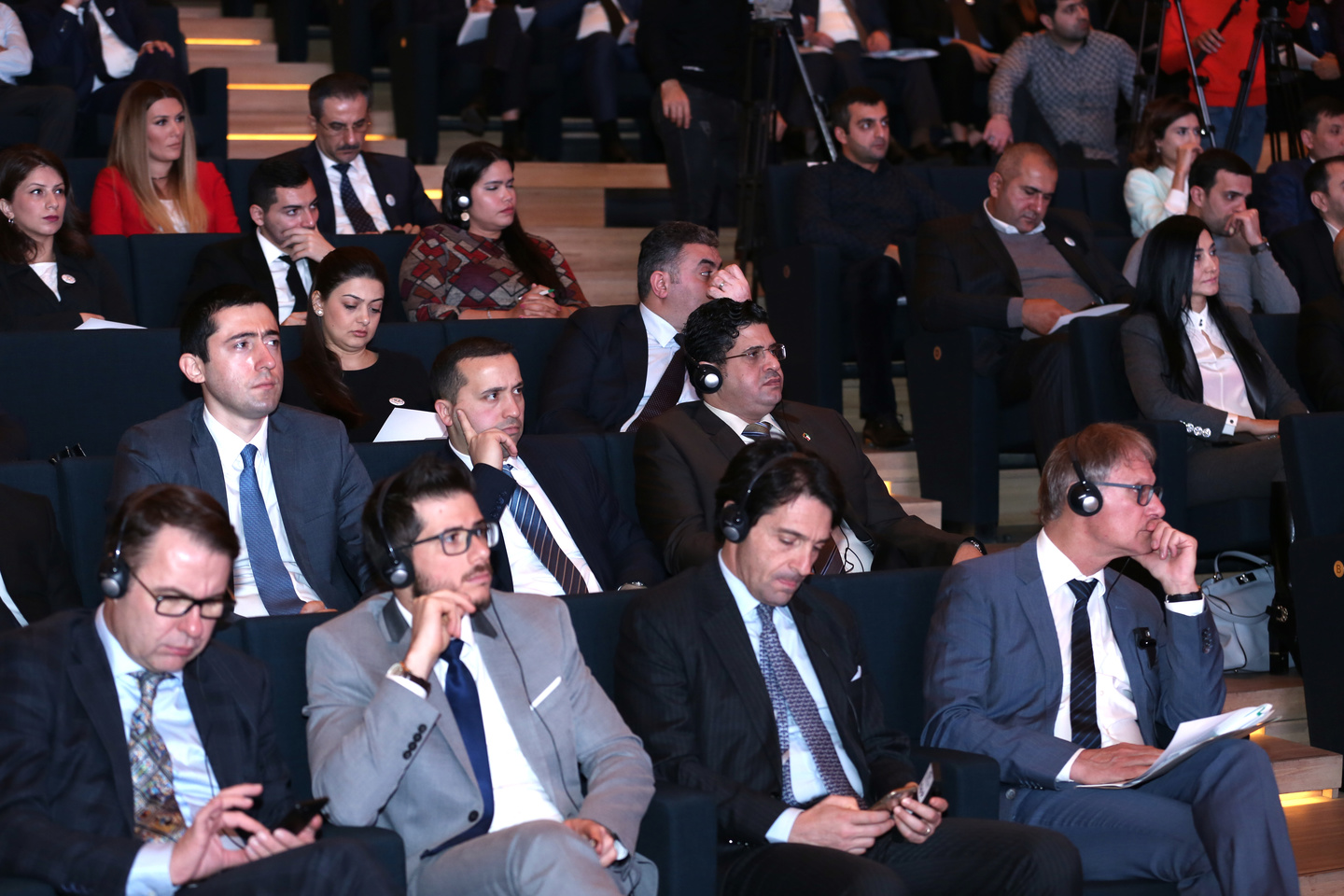 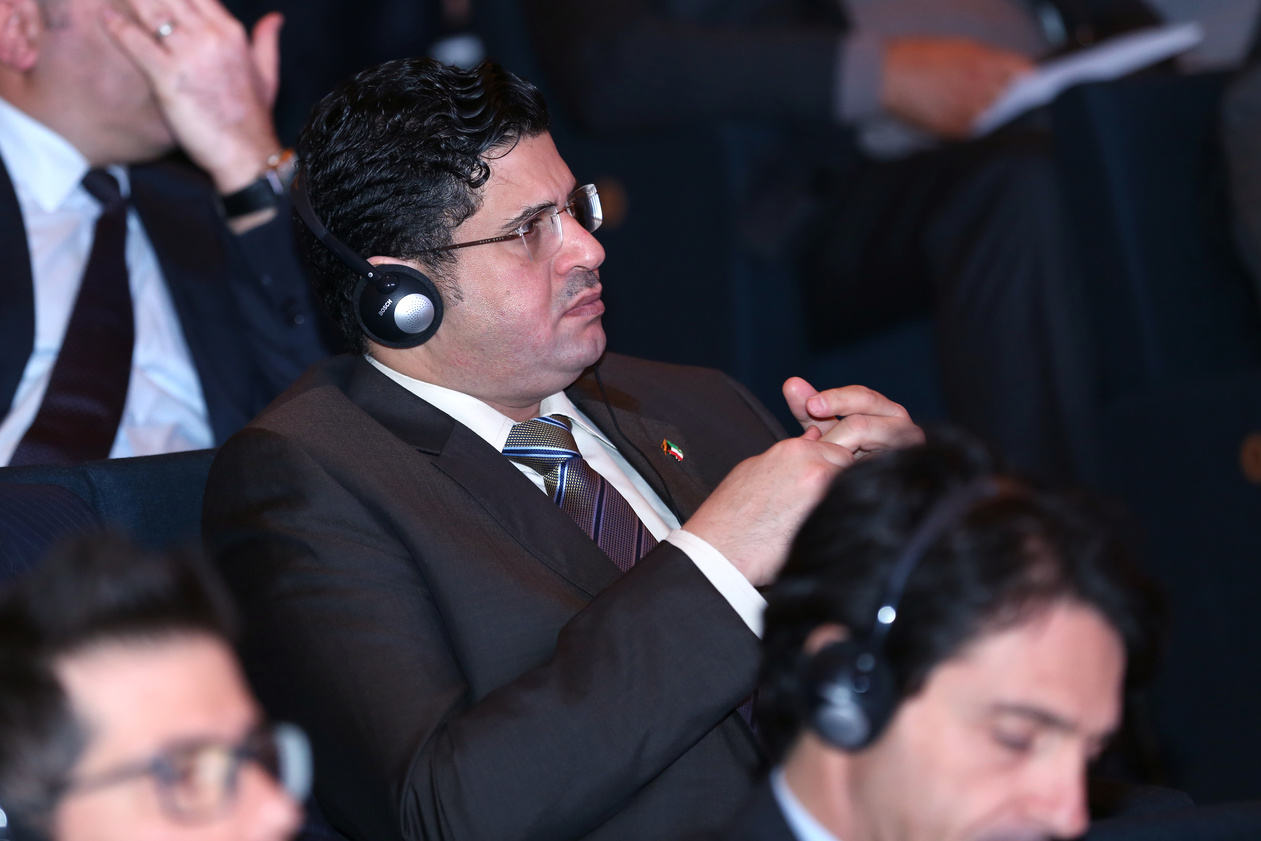 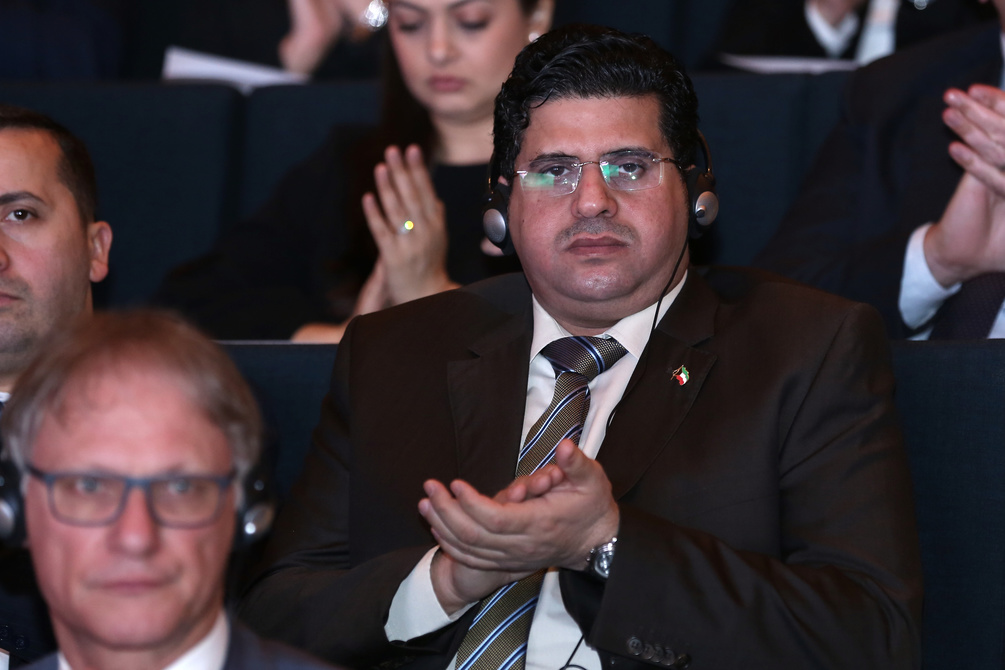 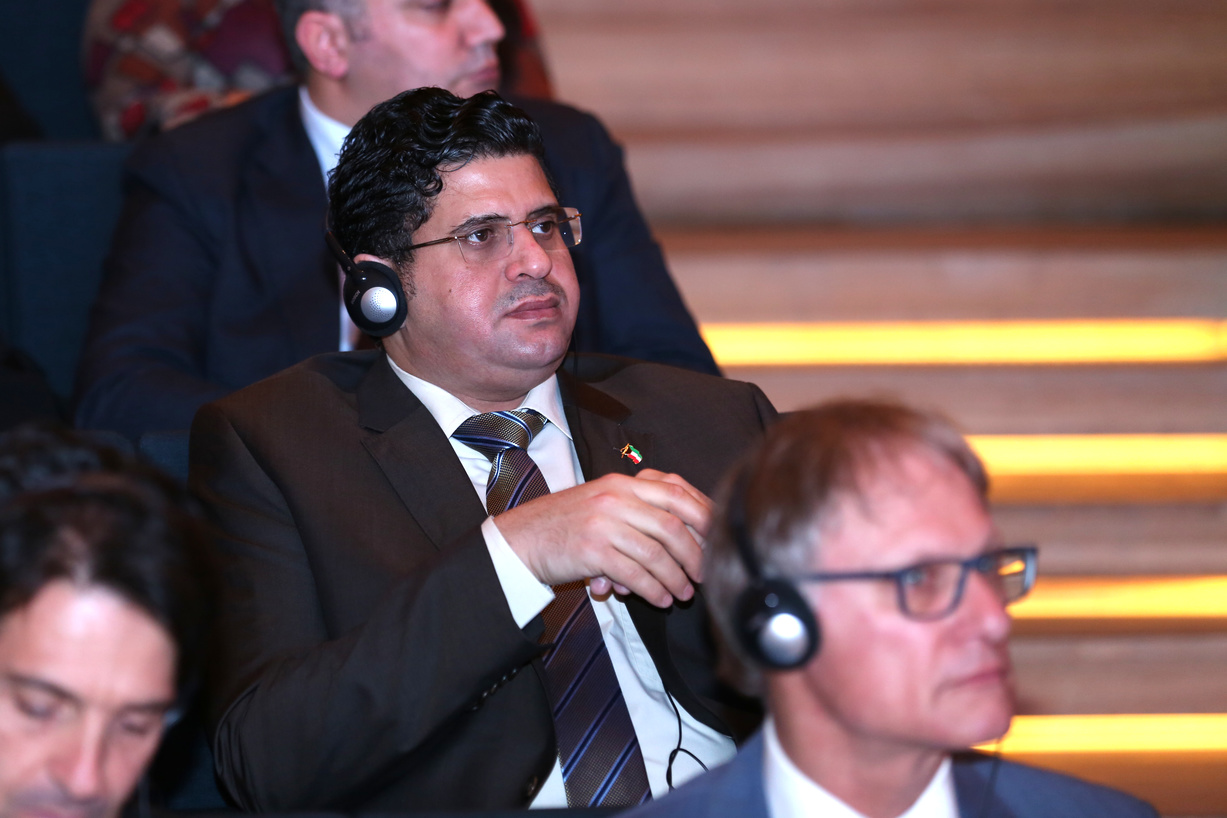