The book of condolence was opened for 3 days from September 30th to October 2nd at The Kuwait Embassy after the passing of Tha late Emir Sheikh Sabah Al-Ahmad Al-Jaber Al-Sabah, may his soul rest in peace. During this time , guests were received by His Excellency Saud  Abdulaziz Al-Roomi The Ambassador along with embassy staff. The officials is who have signed the book of condolences include Her Excellency Sahiba Gafarova, Speaker of the National Assembly, Sheikh Islam Haj Allah Shukur Pashazadeh, Head of the Caucasus Muslims Administration, heads and representatives of the accredited missions in Azerbaijan and representatives of various governmental institutions in Azerbaijanattended for the record in the book of condolence. 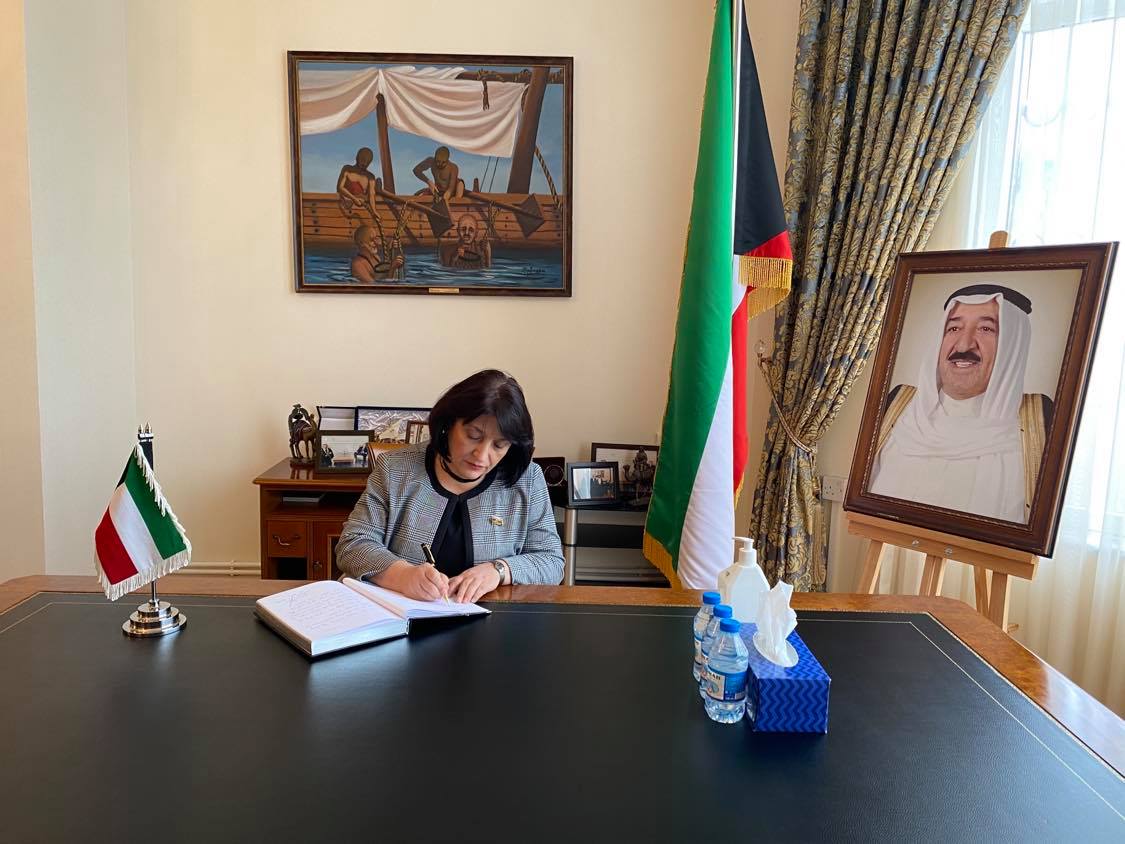 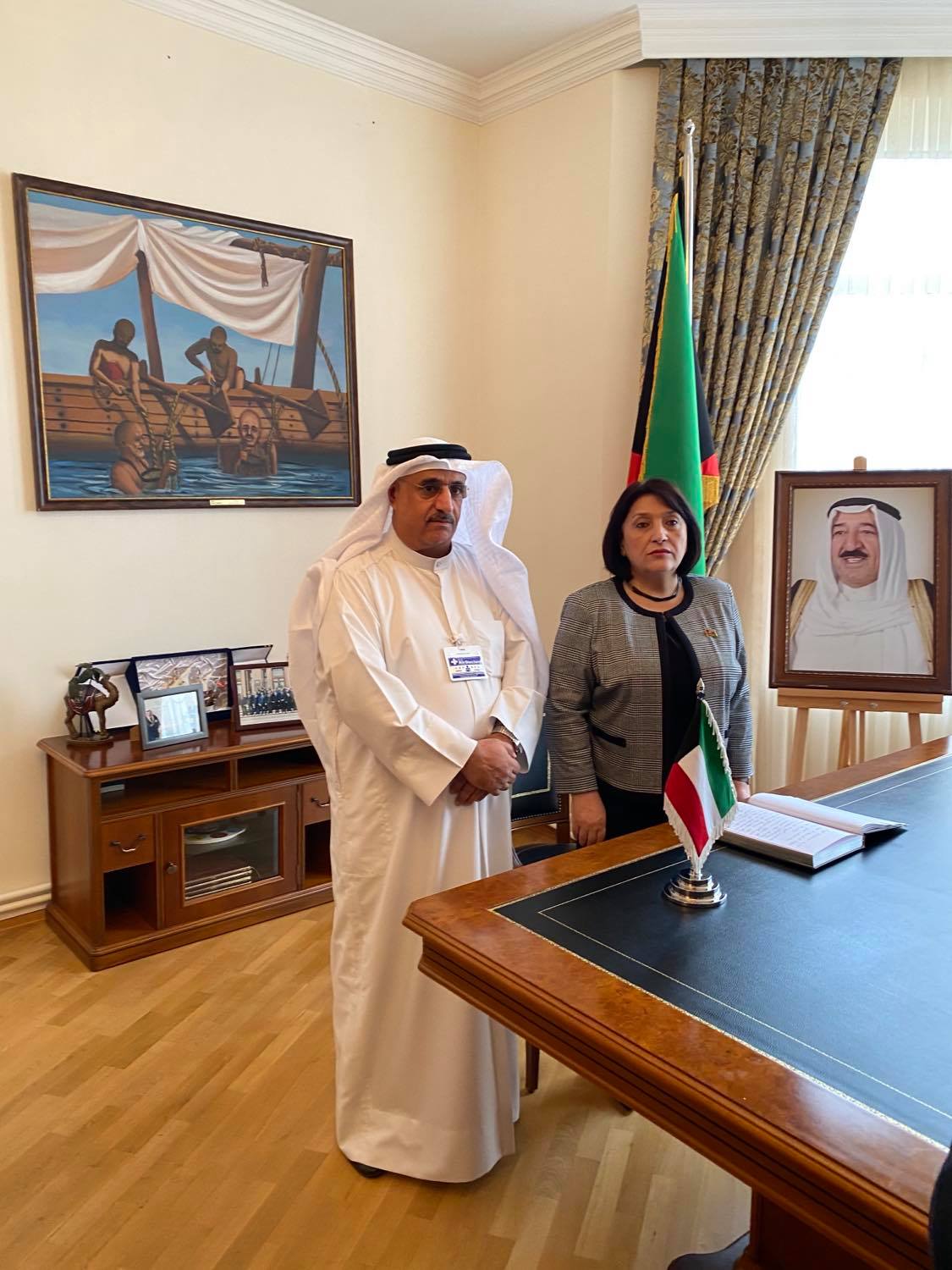 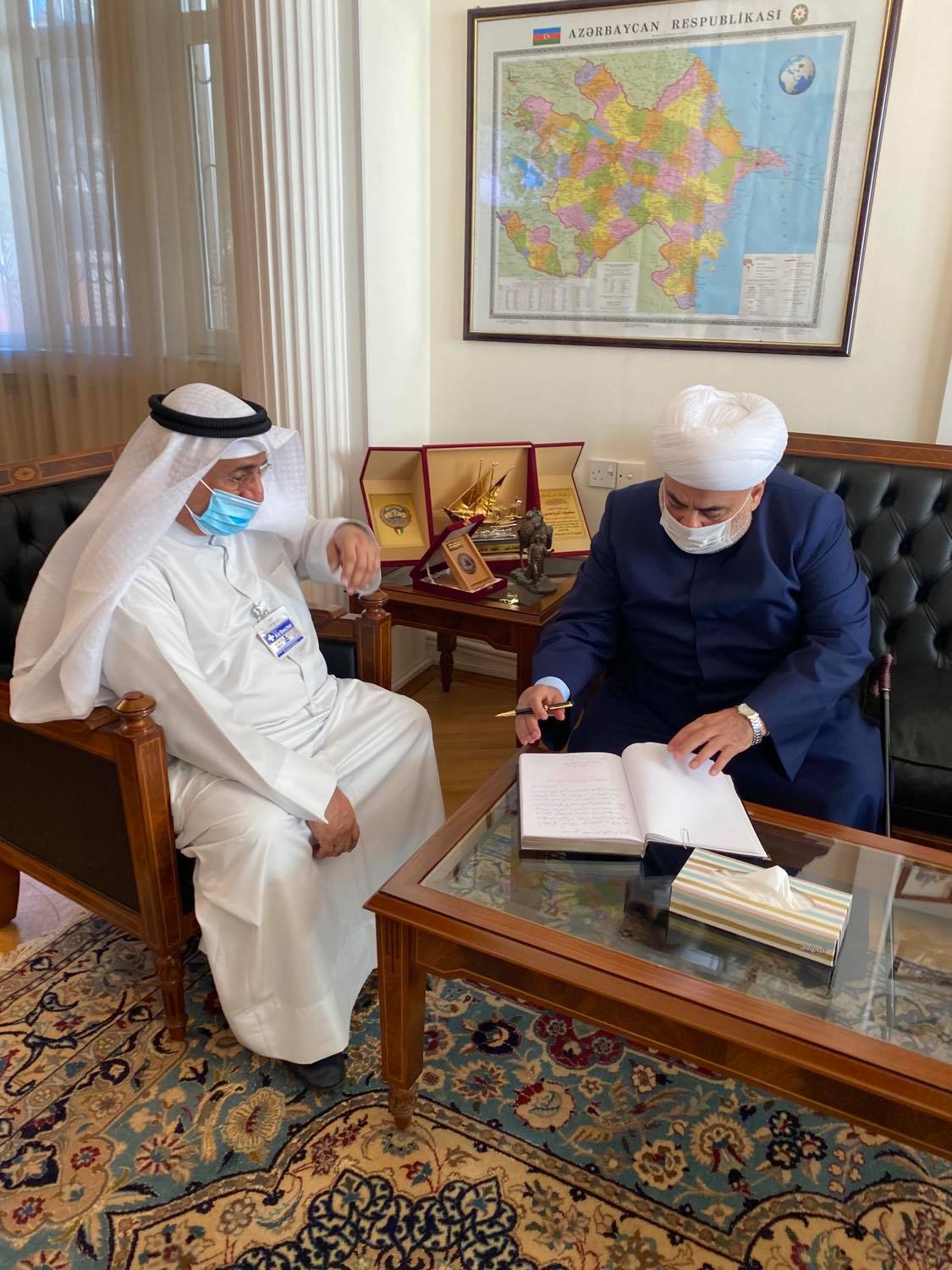 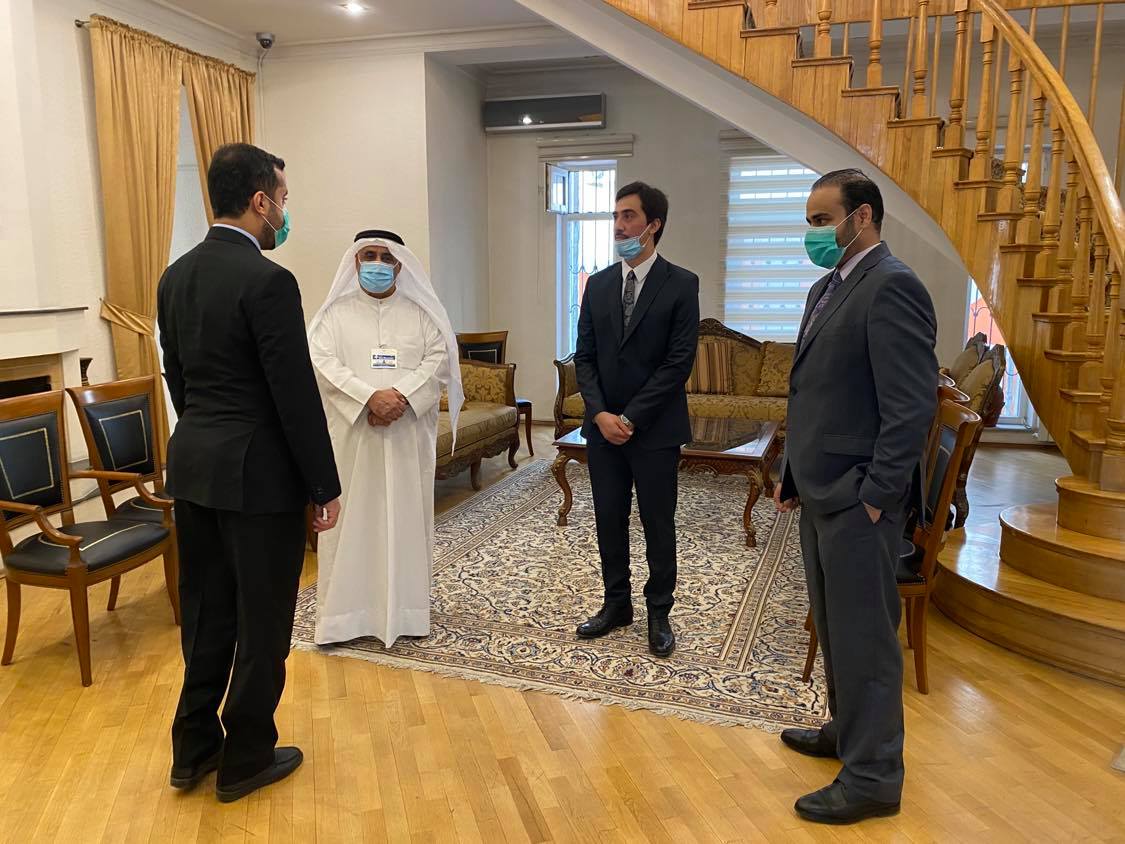 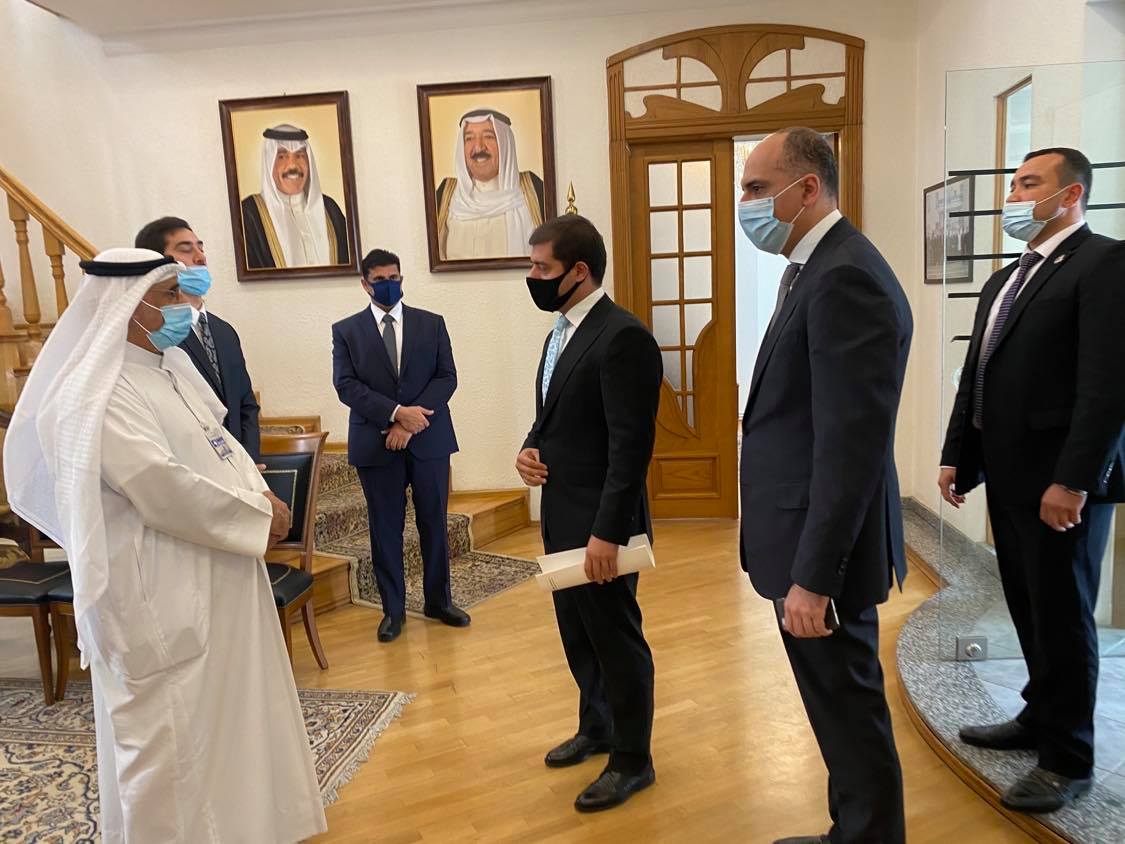