22 February 2017 – The Event on the occasion 56th National Day of Kuwait and 26th Liberation Day of the State of Kuwait was held in Four Seasons Hotel Baku.

The Embassy of Kuwait in Baku has organized an official reception to mark the 56th anniversary of the National Day.

After playing the national anthems of both countries, Kuwaiti Ambassador to Azerbaijan Saud Abdulaziz Mohammad al-Shamlan al-Roumi stressed that today they also celebrated the 26th anniversary of the Liberation Day.

Providing an insight into the development path of Kuwait, the Ambassador highlighted Kuwait’s achievements in economic and cultural fields.

Expressing satisfaction with the expansion of relations between Kuwait and Azerbaijan, His Excellency said that reciprocal visits and high-level meetings paved the way for the rapid development of bilateral relations.

On behalf of the Azerbaijani government, Culture and Tourism Minister Abulfaz Garayev congratulated the people of Kuwait on the occasion of the holiday. At his words, “the relations between the two countries were successfully developing in a variety of fields”.

Hailing political relations between the two countries, the Minister said Kuwait is cooperating with Azerbaijan both in bilateral and international formats. 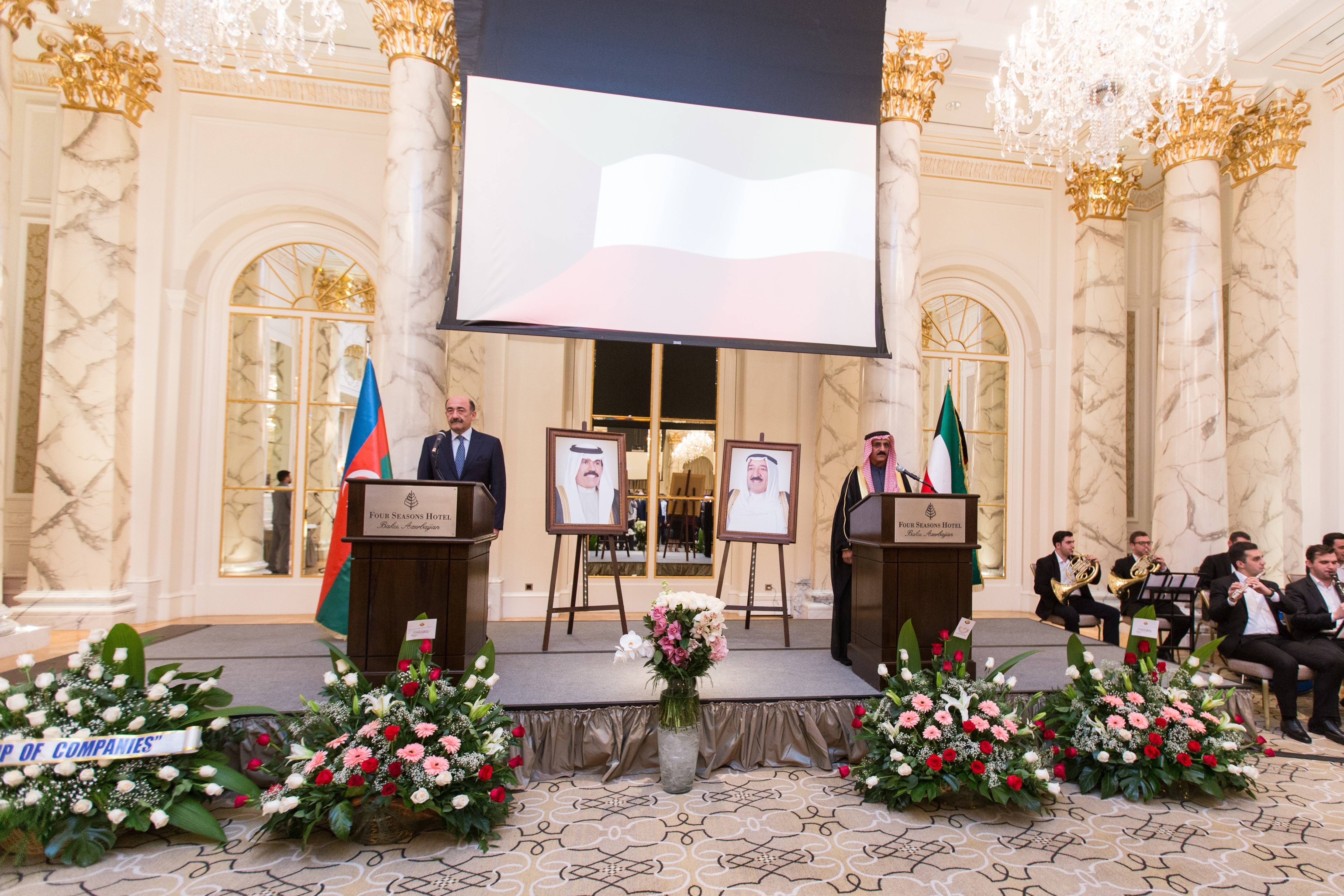 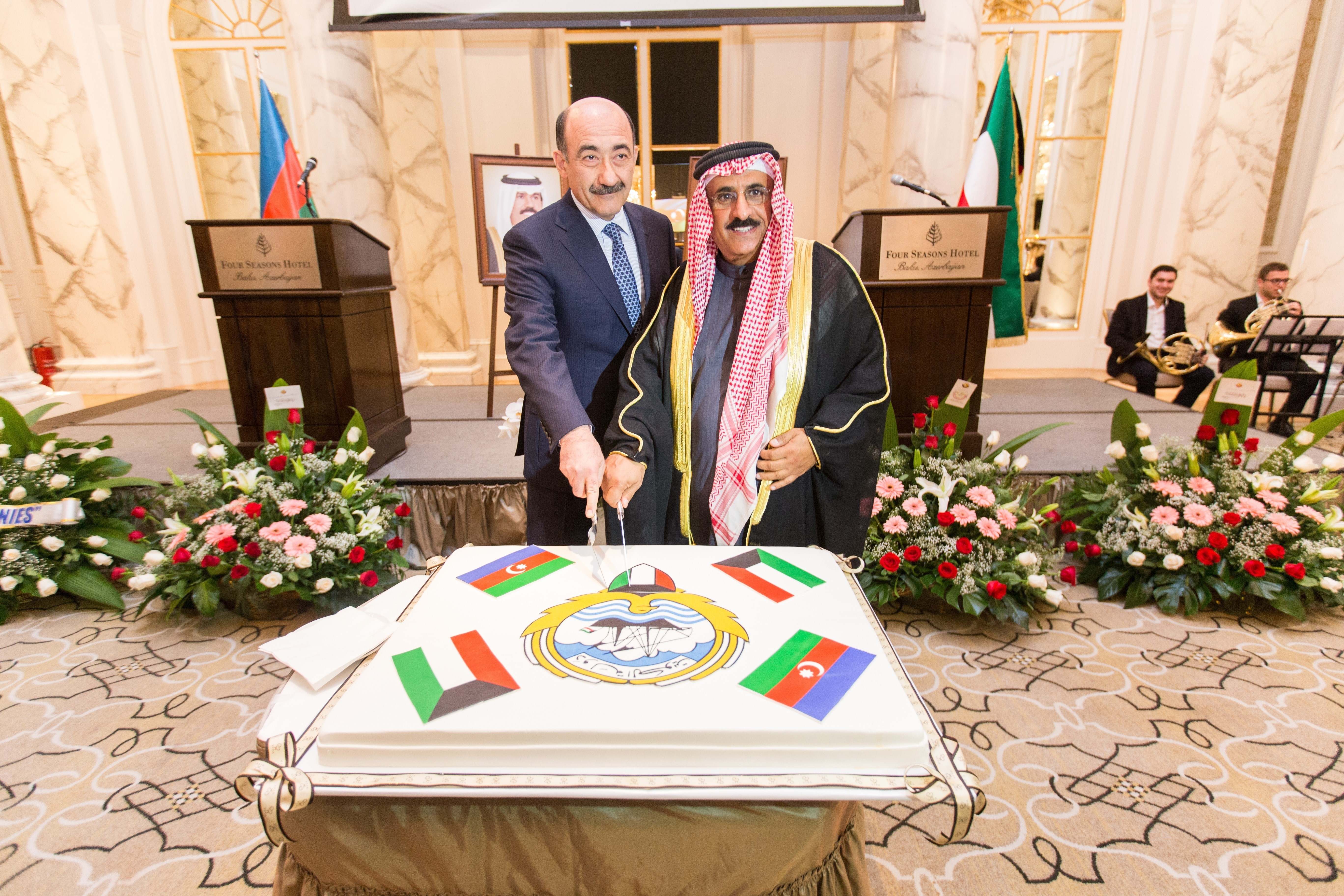 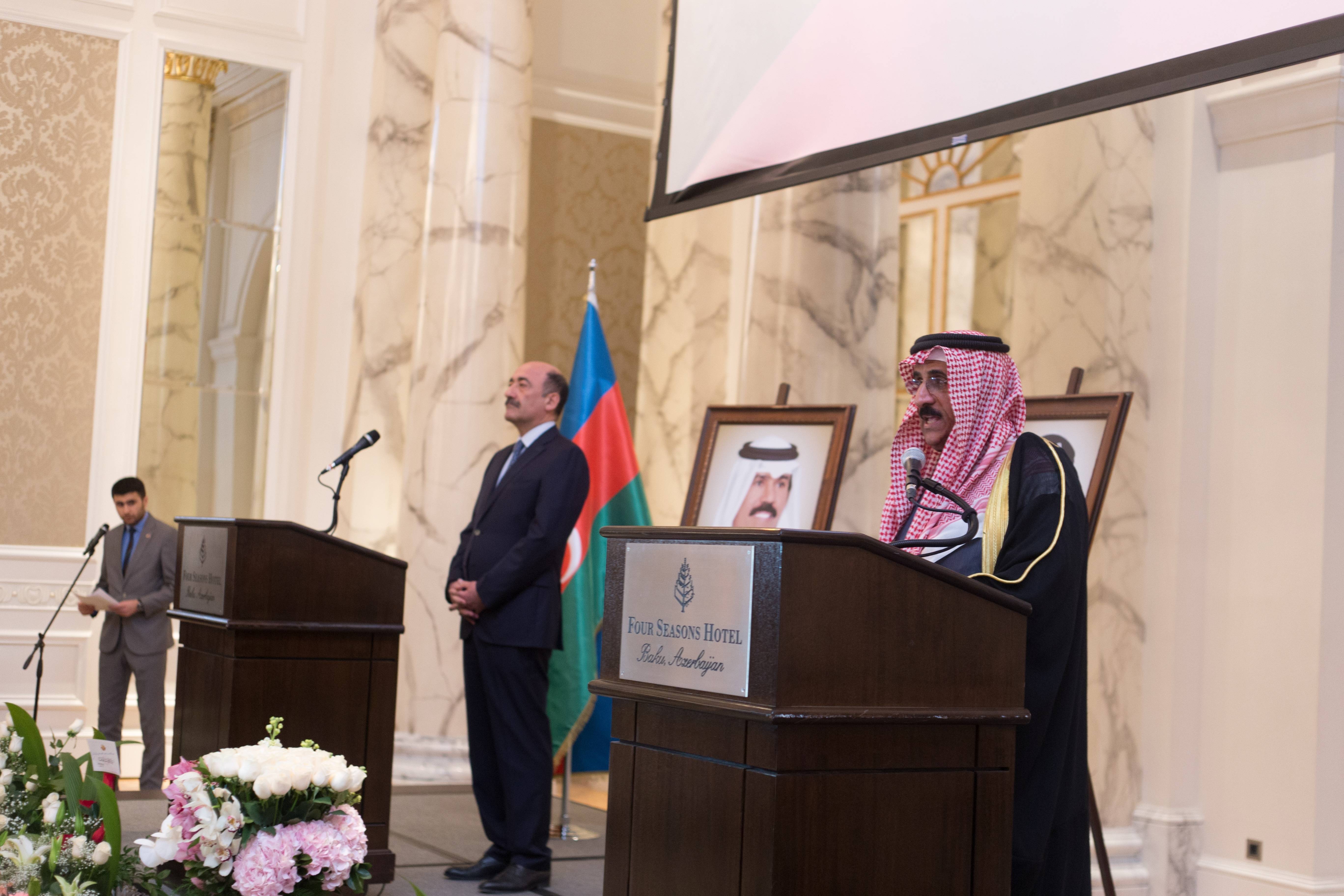