03.03.2017 - HE Mr. Saud Abdulaziz Alroomi, the Ambassador of the State of Kuwait in Baku met Colonel-General Aydin Aliyev Chairman, of Customs Committee of the Republic of Azerbaijan.

Mr. Aydin Aliyev spoke with satisfaction about the existing relations between the two countries, and expressed confidence that this cooperation will develop more in the future. He mentioned that customs work plays an important role in the formation of the country's economy and the measures are taken to establish more efficient and transparent service for providing effective operations for businessmen in the country. At the same time, he mentioned that, tourism is one of the priorities of the non-oil sector of the national economy. Over the past year a number of tourists who travel Azerbaijan from Arabic countries, including the Arabic Gulf countries significantly increased due to the simplified visa application at the airport. The guests were informed about existing customs rules in the country.

The Ambassador Extraordinary and Plenipotentiary of the State of Kuwait H.E. Mr. Saud Abdulaziz Mohammad Al-Shamlan Al-Roumi expressed his gratitude for the warm welcome and stressed that Azerbaijan and Kuwait are connected by common interests, customs and traditions, religion. He mentioned that geographically Kuwait is nearest Arabic country to Azerbaijan, it takes one hour and fifty minutes by direct flight, and opening of direct flights helps to the development of tourism relations between the two countries.

They also discussed the current situation of Azerbaijan-Kuwait relations, exchanged views on the current opportunities and future prospects of the cooperation in custom sphere. 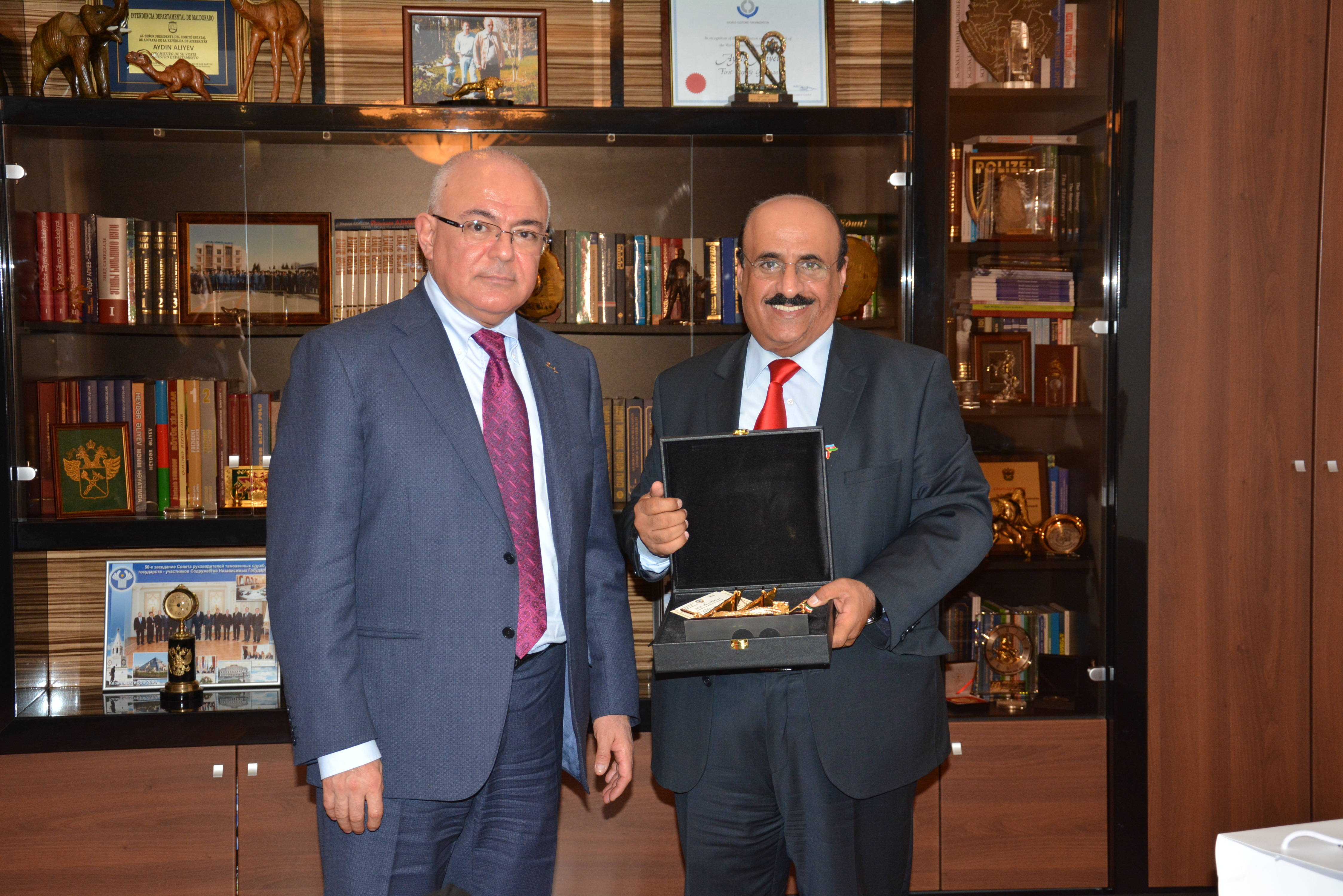 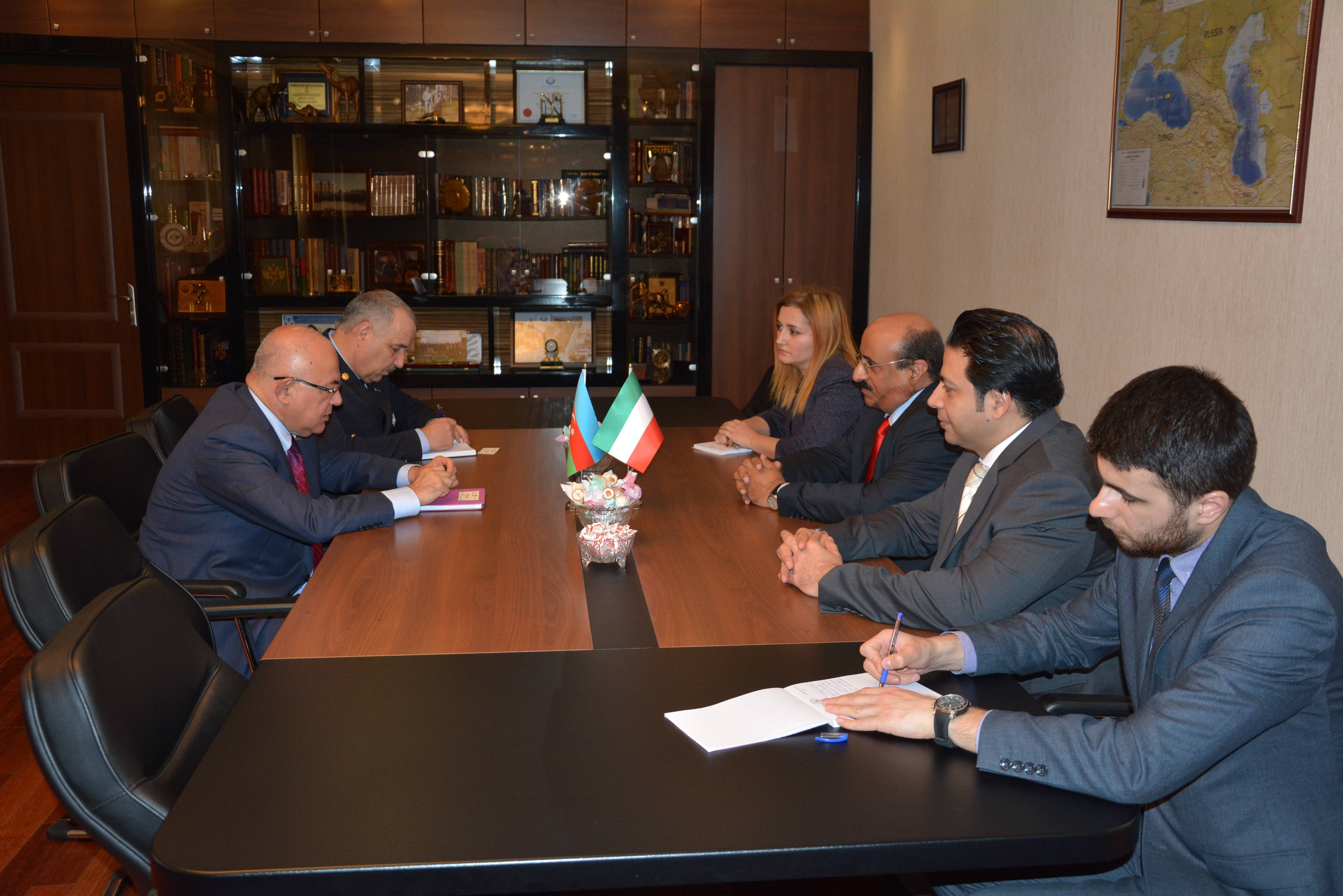