The Political System of Kuwait 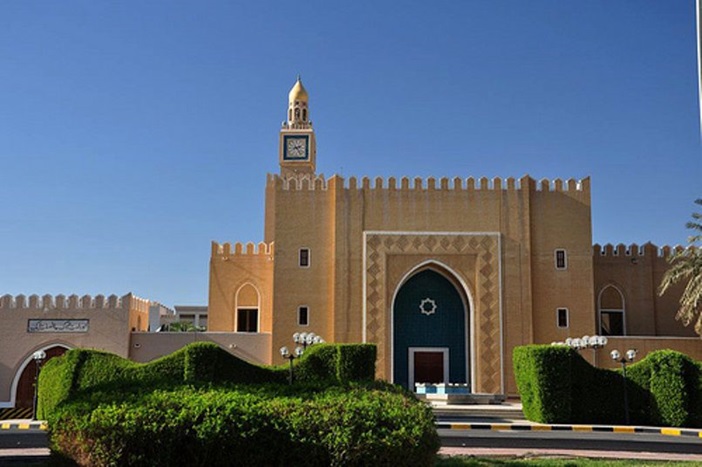 Kuwait's Constitution combines the positive aspects of both presidential and parliamentary forms of government. It is based on principles of democracy - on the sovereignty of the nation, freedom of the citizen and on equality of all citizens in the eyes of the law.

Kuwait's Constitution was drafted by an elected 20-member Constituent Assembly and 11 ministers - who joined the Assembly later. On November 1, 1962, the draft constitution was approved by the then Amir, late Sheikh Abdallah Al-Salem Al-Sabah. The Constitution came into force on January 29, 1963, when the first National Assembly convened.

The Kuwaiti Constitution, comprising 183 articles is an exhaustive document. It is divided into five parts:

Kuwait takes pride in participatory model of governance. Throughout its history, Kuwait’s subsequent rulers or (Sheikhs) actively engaged citizens in public affairs. As such, consultation and public consent are key pillars of Kuwait’s political history.

The Kuwaiti people were the first GCC people to elect a legislative council in 1938. It is the people who, immediately after independence in 1961, worked for establishing the foundations of the institutional rule. This way, the tribal society was transferred to the State’s society with its integrated political regime consisting of three powers: legislative, executive and judicial. Also, State of Kuwait is the first state in the Arabian Peninsula to have its own constitution and an elected national assembly which forms a strong pillar of democracy with all its dimensions and meanings.

However, it was not until 1962, a year after Kuwait gained its independence from the United Kingdom, that the current parliament, known as the National Assembly was formed.

That year, the-then Amir of Kuwait Sheikh Abdulla al-Salim al-Sabah (1950-1965), institutionalized Kuwait’s long history of consultation and public participation through the formation of a founding assembly (al-majlis al-ta’sisi), which was tasked with codifying the Nation’s Constitution. The draft was presented to Sheikh Abdulla al-Salim on November 11, 1962, who signed and ratified it on the same day without any amendments. The first election for the newly formed National Assembly were held in 1963. The 1962 Constitution remains in effect to this day.

Kuwaiti citizens elect fifty (50) Members of Parliament from five (5) electoral districts to the unicameral legislature. The top ten winners from each district are allocated a parliamentary seat. MPs serve for four year-terms, unless the Amir calls for early elections. There is no limit on the amount of terms an MP may serve. Suffrage is extended to all Kuwaitis at the age of 21, except those citizens who have been naturalized for less than 30 years and active members of the armed forces.

Members of the Cabinet are ex-officio members of the National Assembly. The 1962 Constitution limits the size of the cabinet to one-third that of the elected MPs and therefore the highest possible number of ministers is 16, including the Prime Minister.

The 1962 Constitution requires that at least one member of cabinet be an elected MP. Although cabinet members are actively engaged in National Assembly affairs, the constitution prohibits them from partaking in certain procedures, most notable of which are a vote of non-cooperation with the Cabinet, or a vote of no-confidence against a particular minister.